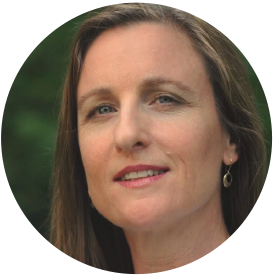 Susanne is a methodical “footage hound,” who enjoys producing films that draw compelling stories and visual power from archival source materials. Her archival research has been featured in the recent films A Single Frame; My Dad’s Brain; Anne Braden: Southern Patriot; The Most Dangerous Man In America: Daniel Ellsberg and the Pentagon Papers; and When I Rise. She produced and directed Writ Writer, a historical documentary broadcast nationally on Independent Lens (PBS) and awarded the Silver Gavel from the American Bar Association. She has served as associate producer of a variety of public television documentaries, including Are The Kids Alright?; Struggle In The Fields; Songs Of The Homeland; and Go Back To Mexico!. She has written, produced and directed short documentaries about the history of Austin, Texas, including Town In Transition, featured in public screening kiosks around Austin, and used by the Austin Independent School District. Susanne is a member of New Day Films, and a passionate advocate of independent filmmaking.